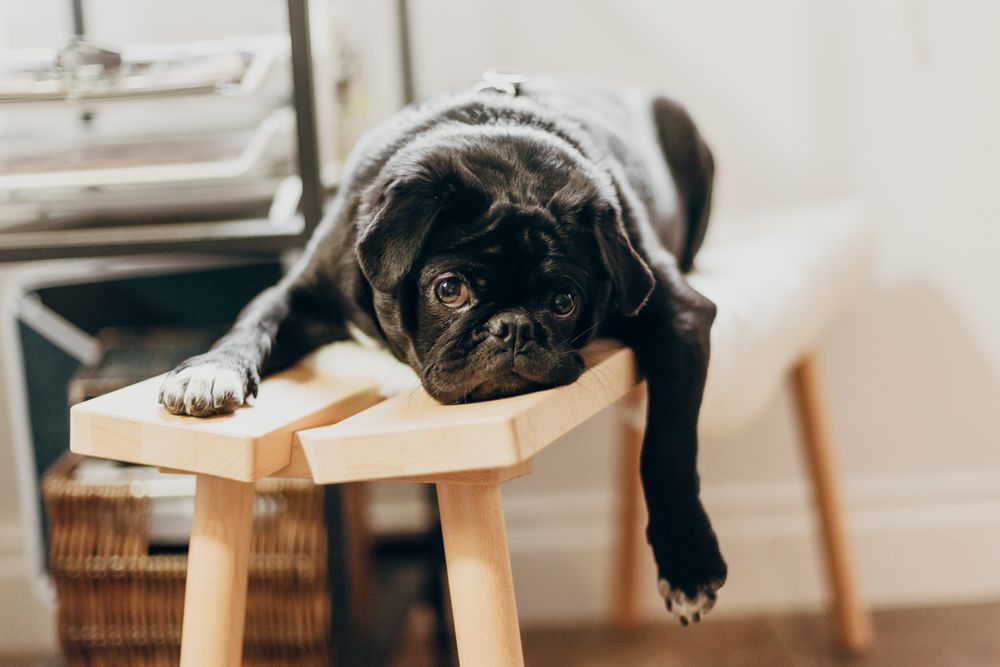 Deal there all far too tempting. When you see a VPS or Server on offer it's very hard to ignore all that computing power! So you go ahead and do the clever thing of purchasing it, now you can just let it idle peacefully.

This guide is aimed at those idling servers that are feeling a little sad and lonely.

The Network Time Protocol is a core part of the internet today. It allows for computers to synchronise their time with highly accurate time servers.

The NTP Pool Project is a cluster of public time servers for anyone to use.

NTP Servers operate in a hierarcical manor. A Stratum 1 time server is directly connected to a GPS receiver or Atomic Clock. Stratum 2 time servers synchronise their time with Stratum 1 servers. This goes on to Stratum 15 servers.

Syncthing is a free and open-source, peer to peer file synchronisation program.

The default configuration of Syncthing will try to make a P2P connection with the other client. If this isn't possible, often due to strict firewalls a Relay is then used. As of writing, there are currently 314 relays transferring 1992 Mbps in total.

Tor is an open-source network aimed at anonymising users internet activities. This is done by relaying traffic via at least 3 relay points
across the internet.

It is advisable not to set this up as an Exit node. Exit nodes are where the traffic leaves the tor network. As there are a small amount of
users using the network for malicious/illegal reasons, you will likely
receive abuse notification if it's an exit node.

'The Archive Team Warrior is a virtual archiving appliance. You can run it to help with the ArchiveTeam archiving efforts. It will download sites and upload them to our archive — and it’s really easy to do!' - archiveteam.org

Donate your CPU power to a distributed computing project. Folding at Home is run by Stanford University and is aimed to help scientists develop new therapeutics for a variety of diseases.

Currently, the distributed supercomputer is being used to understand SARS-CoV-2/COVID-19 and develop new therapies, with the goal of releasing a patent-free drug.

Most full nodes also serve lightweight clients by allowing them to transmit their transactions to the network and by notifying them when a transaction affects their wallet. If not enough nodes perform this function, clients won’t be able to connect through the peer-to-peer network—they’ll have to use centralized services instead.

Apparently there are no posts at the moment, check again later.